“Higher education used to be the great engine of upward social mobility for the nation’s students. But today, it seems, that engine is broken.” 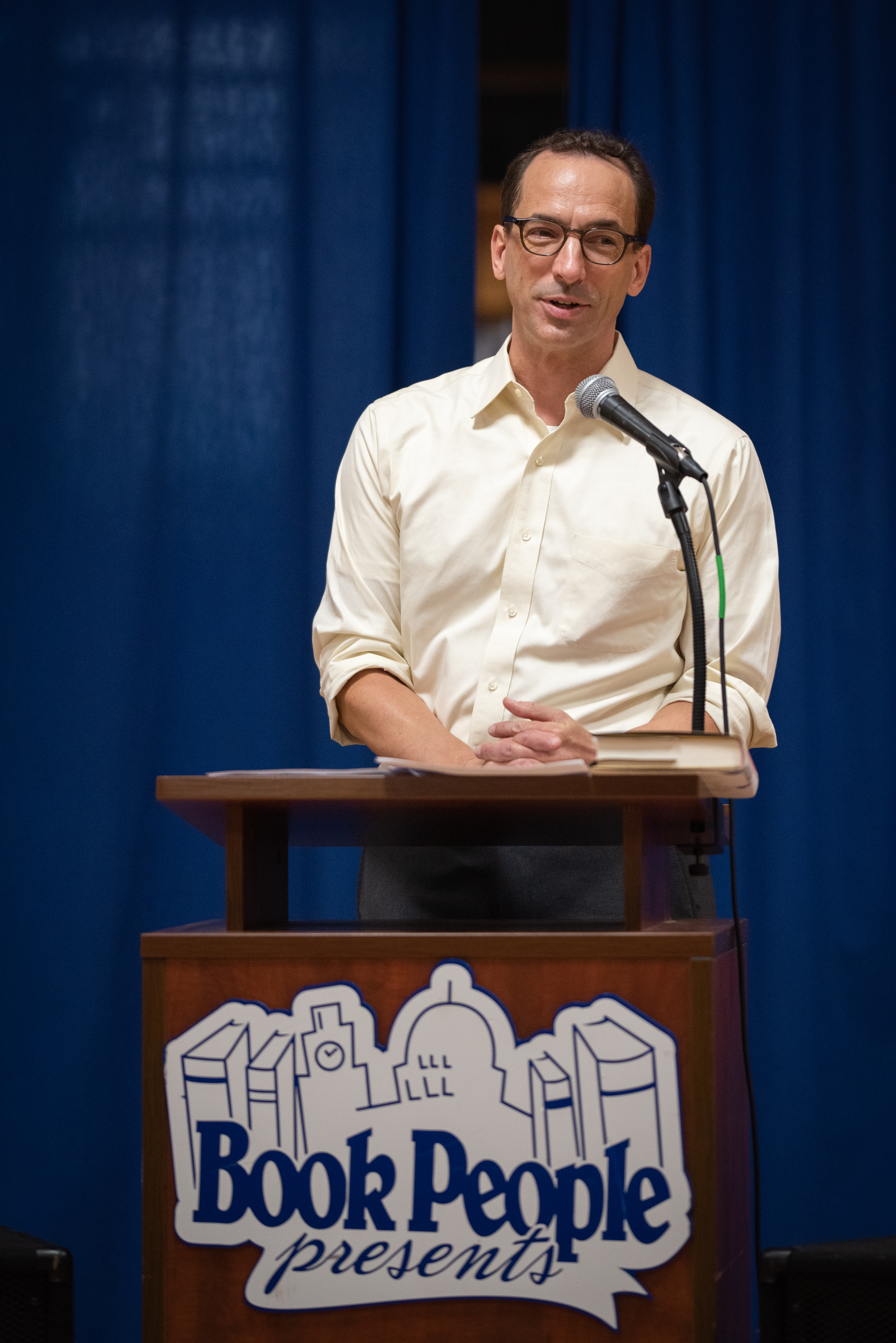 Heads nodded as journalist Paul Tough’s words rang out across the sea of chairs at BookPeople, an independent bookstore in Austin, Texas. The audience had gathered to hear the bestselling author and NPR reporter speak about his latest book, The Years That Matter Most: How College Makes or Breaks Us, which has been featured in The New York Times, WIRED, and The Chronicle of Higher Education, among others.

The event drew a crowd of educators, counselors, and Dana Center staff members. Why such a large Dana Center turnout? The book features a chapter on the freshman calculus classroom of Dana Center executive director and UT professor Uri Treisman.

In fact, Tough spent the entire fall semester in 2017 embedded in Treisman’s classroom. This insider’s view enabled Tough to witness firsthand how Treisman structures his classroom to lead his students through a challenging calculus syllabus—while fostering students’ sense of purpose and belonging.

“Treisman’s first lecture was full of positive words about belonging,” Tough writes. “You’re a Longhorn. You’re a mathematician. You’re a future leader. You’re one of us.” 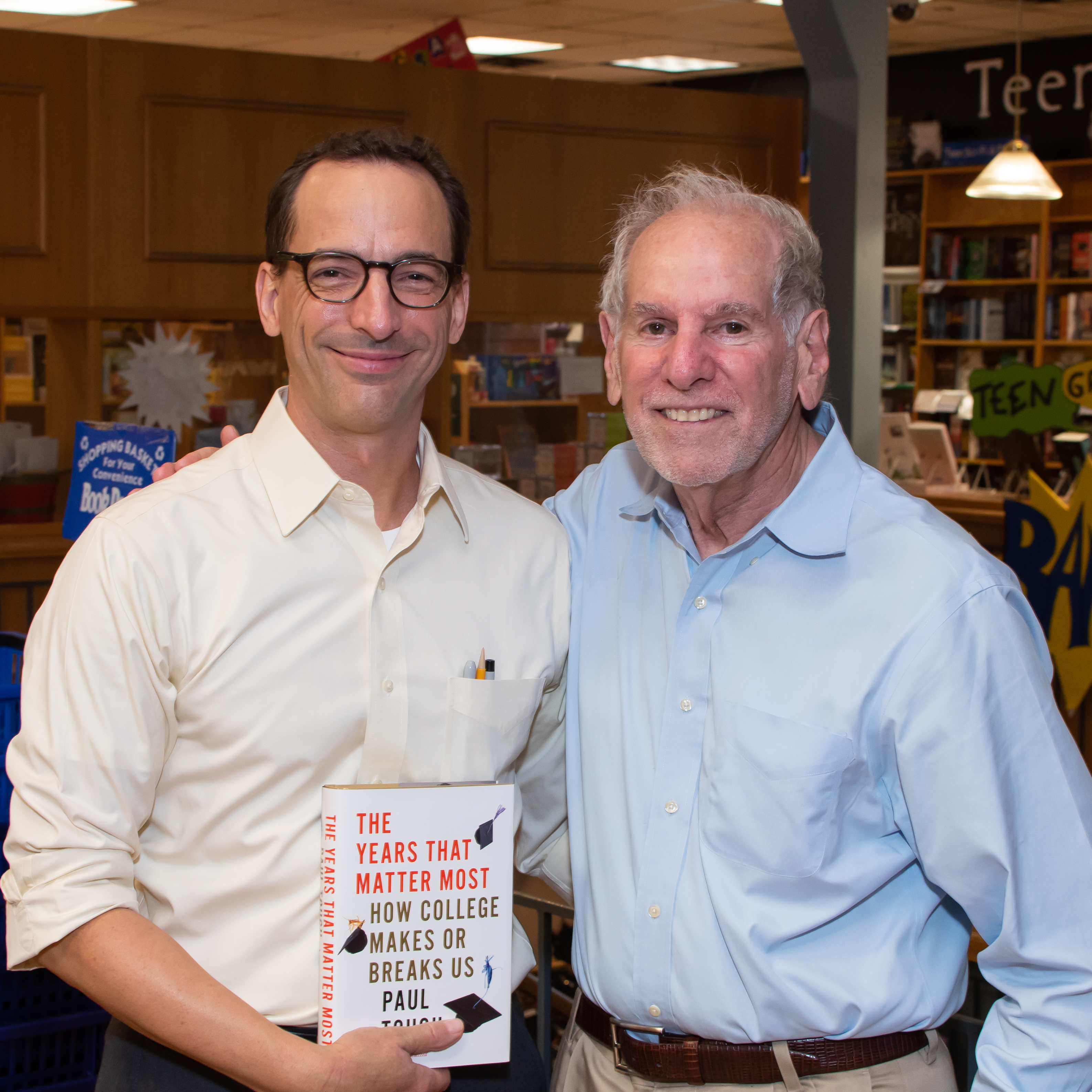 Tough goes on to share one student’s struggle to truly believe that she was any of those things.

“In Treisman’s calculus lectures, [she] was hearing optimistic messages of mobility: She could succeed; she could get a PhD; she could be a high-level scientist,” Tough writes.

But the kernel of doubt remained. She wondered if she did truly belong. Even as a high-achieving student from a low-income high school, she was not as prepared for the course as others who had been able to take advanced calculus classes in high school, which were not offered at her school.

The disparity in access to high-quality courses is one of the many ways our educational system is inequitable for students. Tough’s book underscores the impact certain policies or beliefs about educational ability have on real students across the country. 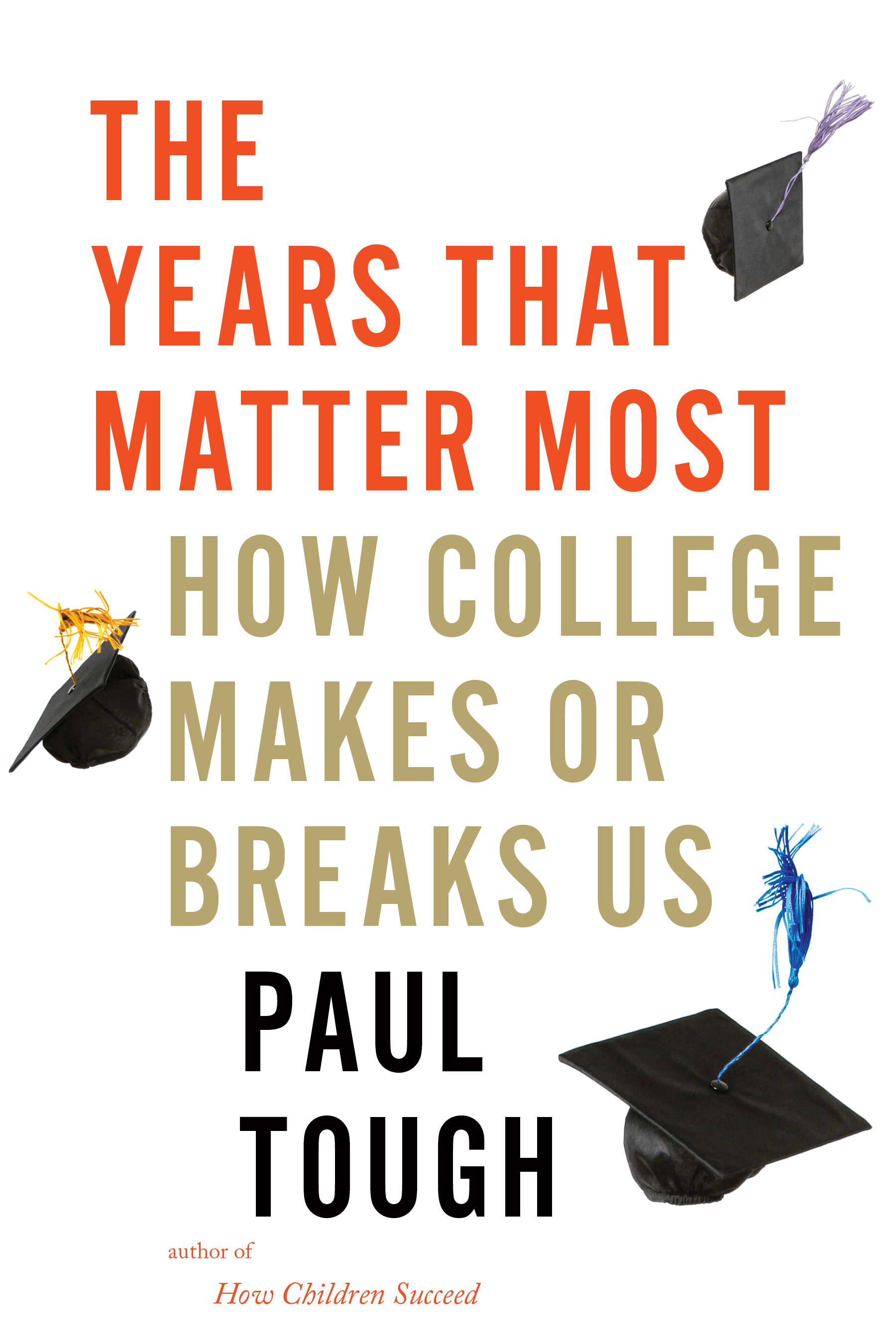 This student’s story does have a happy ending. At the event, Tough spoke about how he hopes the specific stories he tells in The Years That Matter Most can help policy makers, administrators, parents, teachers, and counselors gain a broader perspective on the problems students face as they transition from high school to higher education. He also hopes to show how powerful higher education can be when things are done differently.

If you missed Tough’s visit to BookPeople, he will also speak at The University of Texas at Austin’s Blanton Museum Auditorium on 10/29 at 4:30 p.m. At that event, which is free and open to the public, Tough will be in conversation with Treisman and UT’s David Laude, also featured in the book.

Signed copies of The Years That Matter Most are available here while supplies last. 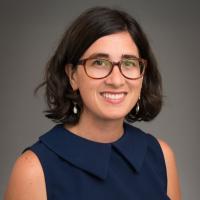 On long car trips, I used to do long division for fun. The more paper I could use for a single problem, the better. While my husband loves to tease me about this, I still find joy in solving problems using elegant strategies. As a communications professional here at the Dana Center, I infuse my love of mathematics into the stories I share.