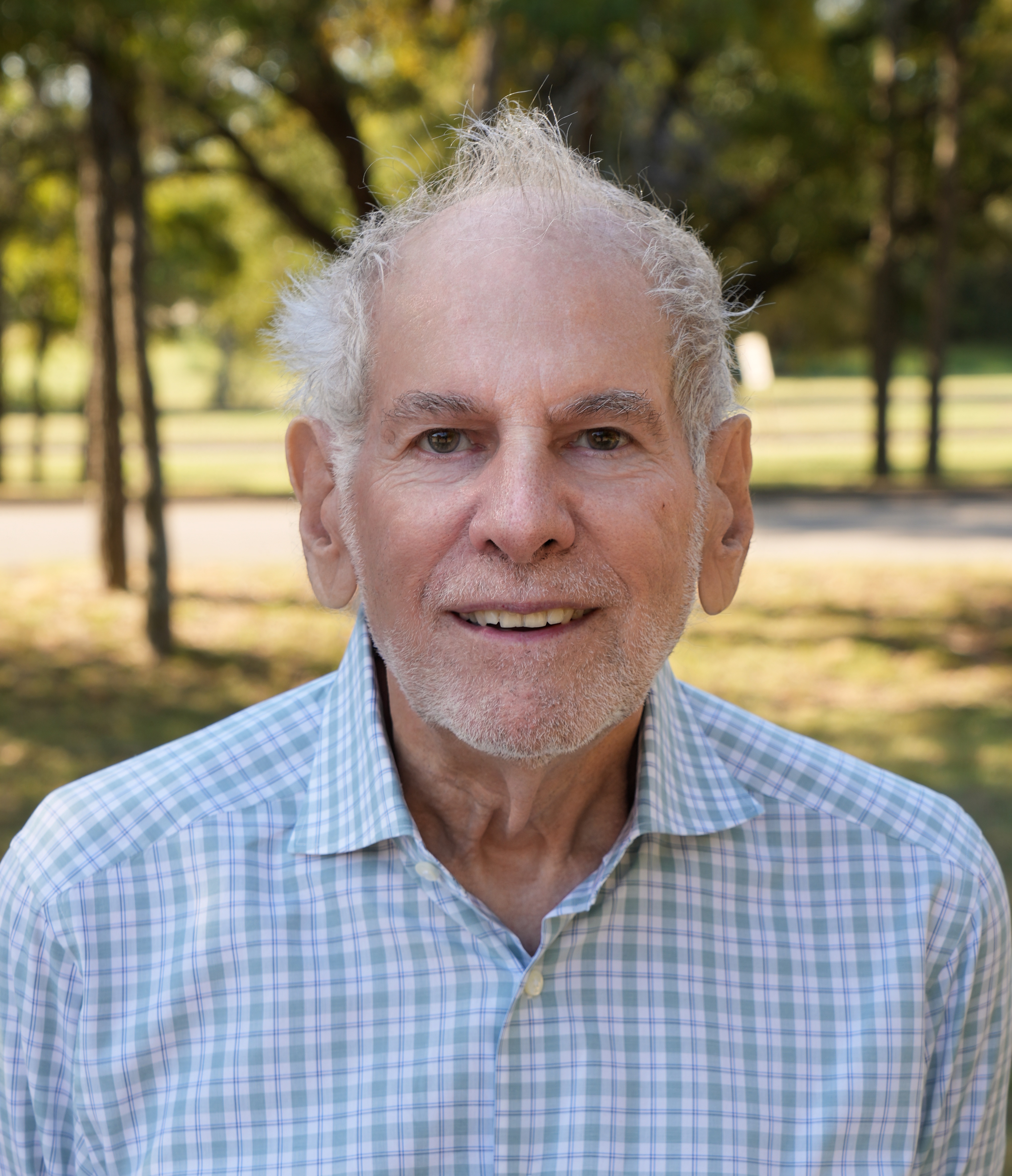 Philip Uri Treisman is a University Distinguished Teaching Professor, professor of mathematics, and professor of public affairs at The University of Texas at Austin. He is the founder and executive director of the Charles A. Dana Center, which works to ensure that all students, regardless of their life circumstances, have access to an excellent education.

Uri is active in numerous organizations working to improve American mathematics education. He is a founder and member of the governing board of Transforming Post-Secondary Education in Mathematics. He is a representative of the American Mathematical Society to the American Association for the Advancement of Science (Education, Section Q) and is a senior advisor to the Conference Board of Mathematical Sciences Research Advisory Group. In addition, he a member of the Roundtable of Data Science Post-Secondary Education with of the National Academies of Science, Engineering, and Medicine.

Uri has served as a Distinguished Senior Fellow at the Education Commission of the States since 2013. He is also chairman of the Strong Start to Finish Campaign (and its expert advisory board), a joint initiative of the Bill & Melinda Gates Foundation, The Kresge Foundation, and Ascendium Education Group that works nationally to ensure that all students get a strong start in their first year of college and finish with the skills they need to thrive. Uri has served on the STEM working group of the President’s Council of Advisors on Science and Technology, the 21st-Century Commission on the Future of Community Colleges of the American Association of Community Colleges, and the Commission on Mathematics and Science Education of the Carnegie Corporation of New York Institute for Advanced Study.

Uri sets the Dana Center’s vision, overall direction, and strategy. He is actively engaged in the design of new Center initiatives and chairs the Center’s senior leadership team.

Uri’s early work spurred the development of two landmark programs at the Dana Center. The Academic Youth Development programs help students reshape their academic identities, enhance their engagement in learning, and transform their achievement. The Intensified Algebra program helps struggling Algebra I students achieve their Algebra I credit in a single year. Both programs were built on Uri’s Emerging Scholars Program and decades of successful work by him and his colleagues at the Center and across the nation.

Uri has received numerous honors and awards for his efforts to improve American education. For his research at the University of California at Berkeley on the factors that support high achievement among minority students in mathematics, he received the 1987 Charles A. Dana Award for Pioneering Achievement in American Higher Education. In 1992, he was named a MacArthur Fellow. The following are other key areas of recognition:

We collaborate with state districts and teachers to develop innovative curricular, resources, and professional development.