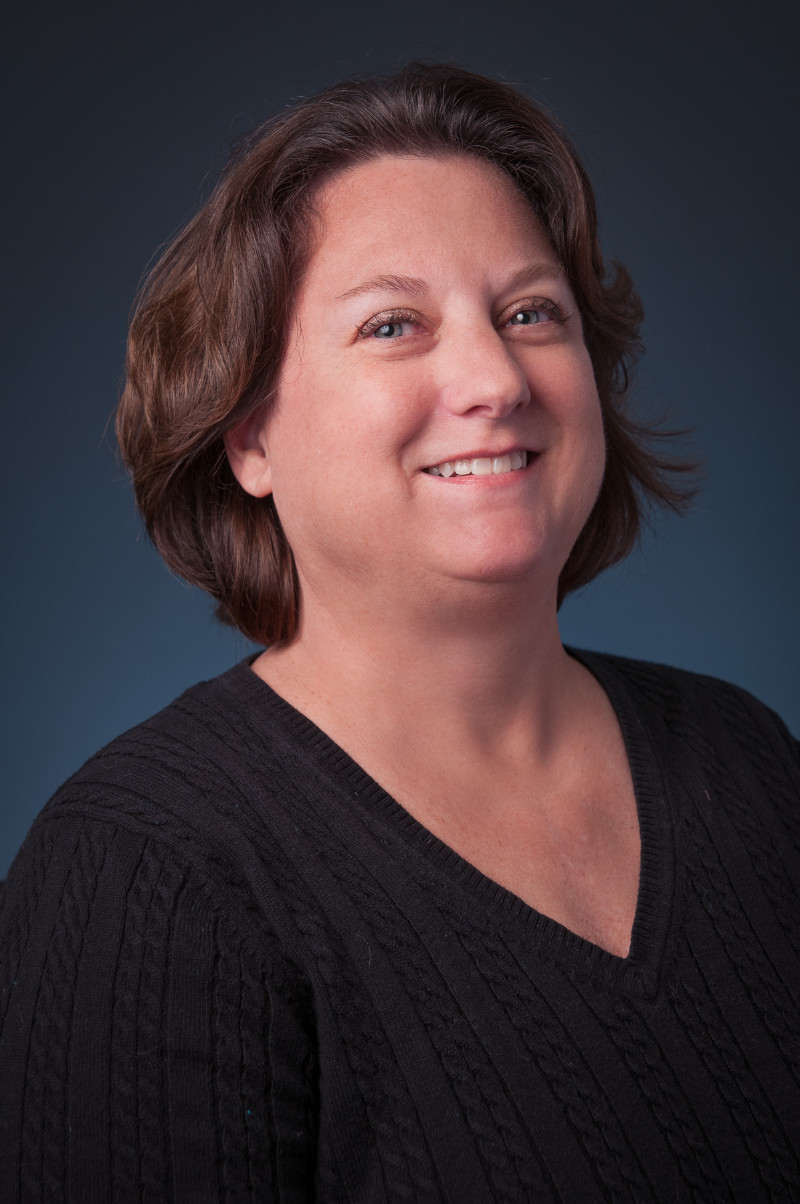 Peggy oversees and coordinates all project management aspects of the Dana Center’s Launch Years initiative, which seeks to usher in a new paradigm to support students for college preparation and guide them through pathways for degree attainment, specifically focusing on the transition from junior year of high school through their junior year in college. She increases coherence and communications between the project team members and the Center’s operations and publications teams. In addition, Peggy coordinates meeting scheduling and planning with the project’s collaborating organizations.

Before assuming her current position, Peggy was team lead for the Dana Center’s Administration team. In this role, she coordinated, distributed, and managed the work flow associated with the numerous project and programs of the Center. She comanaged open sessions and contracted services for the Center and supported the Louisiana Department of Education and U.S. Department of Defense Education Activity projects.

Before Joining the Dana Center

Peggy worked for the Austin State Hospital, IBM, and The University of Texas at Austin’s Development Office.

B.A., Psychology, The University of Texas at Austin