Across Texas – and the nation – multiple math pathways has become an accepted approach in higher education to increase the number of students who complete math courses aligned with programs of study within their first year. Increasingly, state agencies are now enacting policies to allow school districts to attune math course taking requirements to the pathways available in higher education; Texas was among the first to do so.

Given the critical role mathematics plays in creating opportunity for upward mobility of students, as well as the social and economic prosperity of our state, now is the time to embrace a bold vision for equity and student success.

With MathEquity Texas, the Dana Center has organized a talented and diverse community of leaders from across the state. This group is focused on expanding and accelerating efforts to remove barriers that impede equitable outcomes for students. MathEquity Texas is supported by a grant from the Greater Texas Foundation. 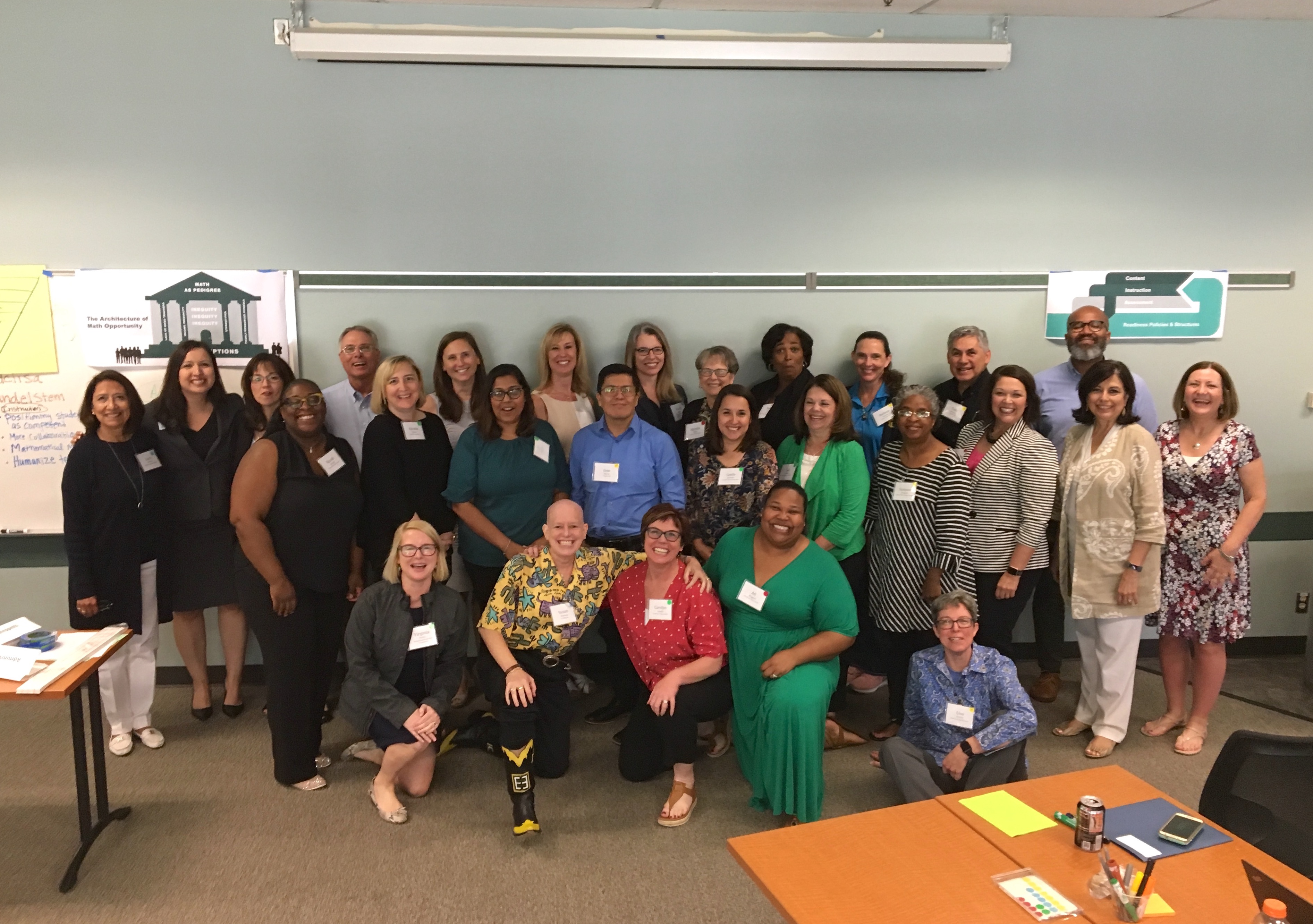 Join the conversation about equity in mathematics on Twitter by following #mathequity.

Rethinking the Role of Math: Pamela Burdman and the Launch Years Initiative